South Florida has several local club teams that compete at a state and national level. 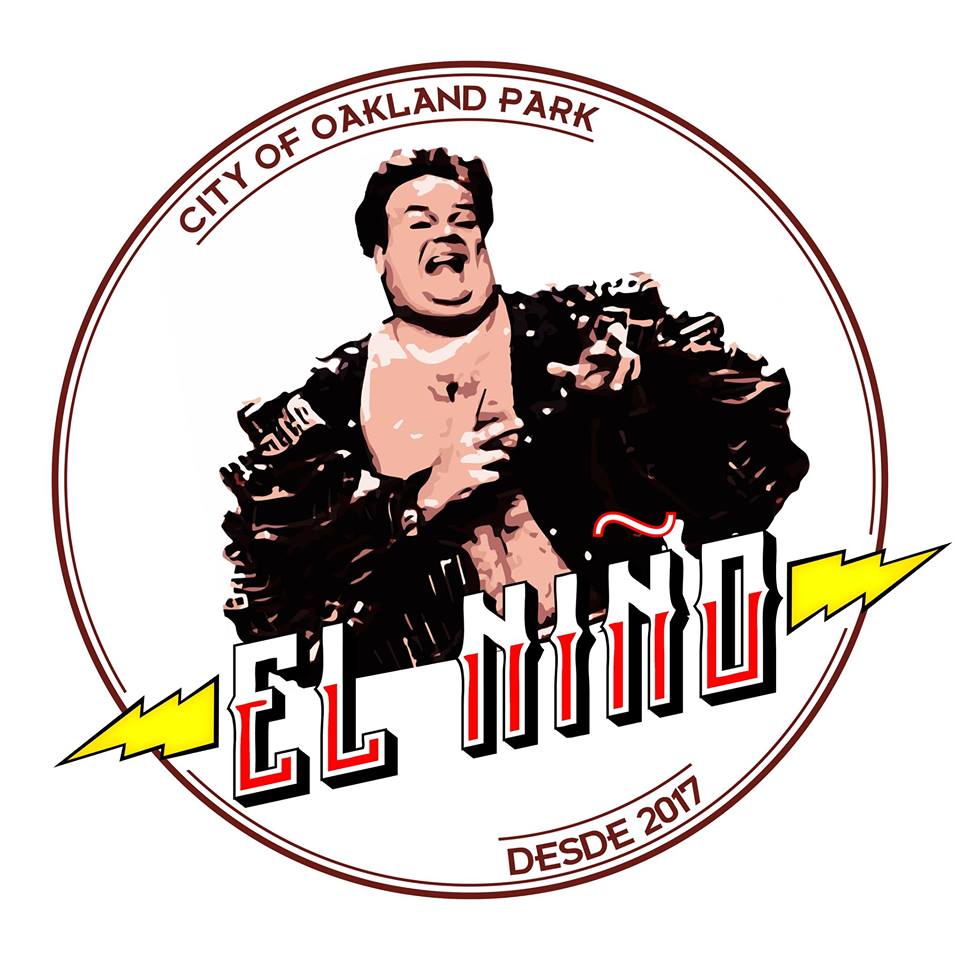 El Niño Ultimate is a high-level open club team based out of Oakland Park, Florida. In 2018, they were Florida Section Champions and in 2018 placed 5th at the USAU South East Regional Championships. 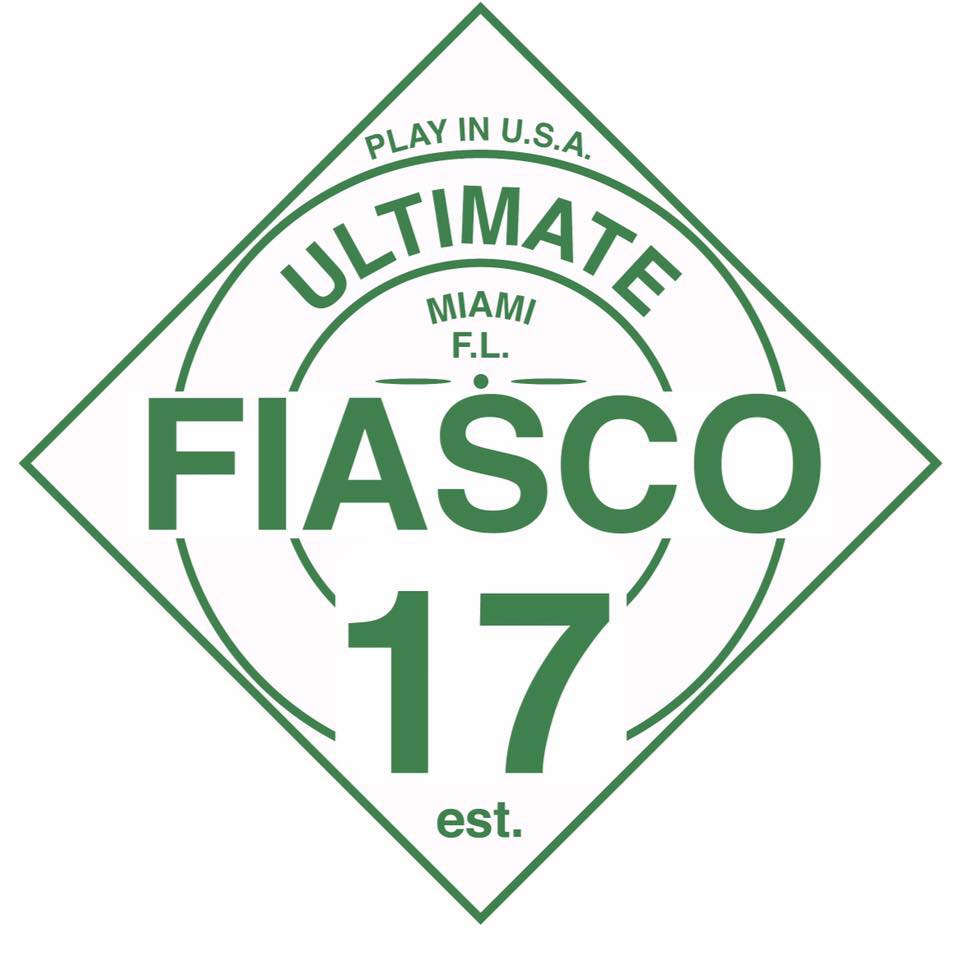 Fiasco is a high-level women's club team based in Broward and Dade counties. Fiasco's next tryout is Sunday, May 19 from 12-3 in Biscayne Park at the Ed Burke Recreation Center. 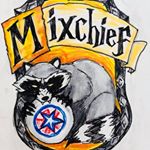 Mixchief, is a second year club mixed ultimate team based in West Palm Beach with team members from all across the state. 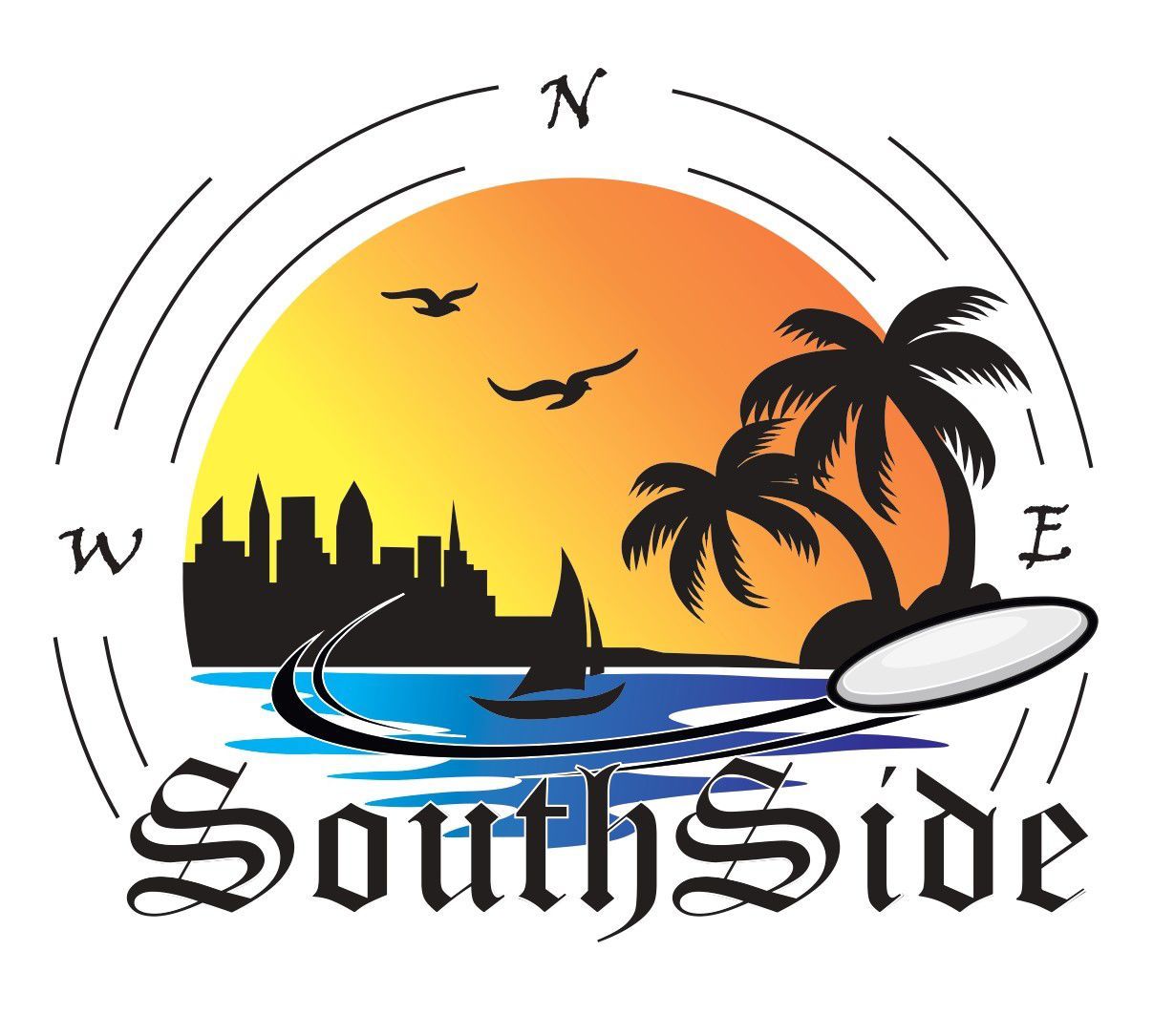